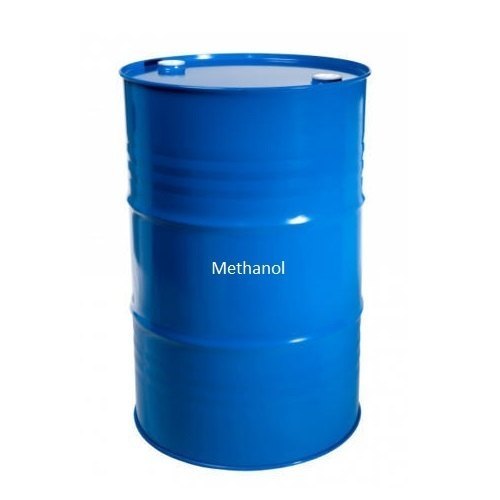 Methanol, also known as methyl alcohol amongst other names, is a chemical with the formula CH3OH (a methyl group linked to a hydroxyl group, often abbreviated MeOH). A polar solvent, methanol acquired the name wood alcohol because it was once produced chiefly by the destructive distillation of wood. Today, methanol is mainly produced industrially by hydrogenation of carbon monoxide

Other Products in 'Industrial Chemical' category 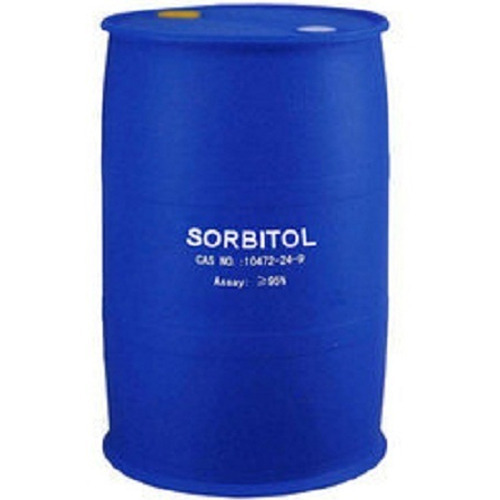 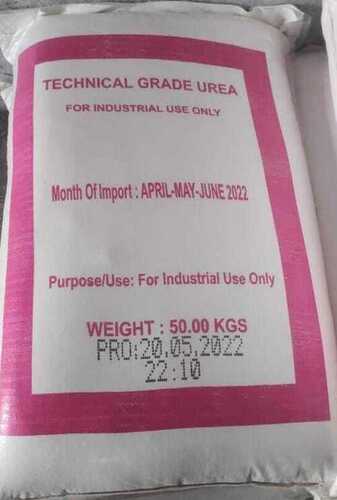 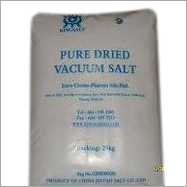 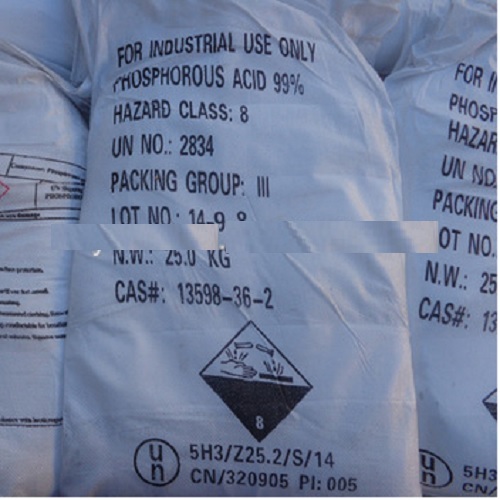